Can you Change the Name of Your Own Private Island? 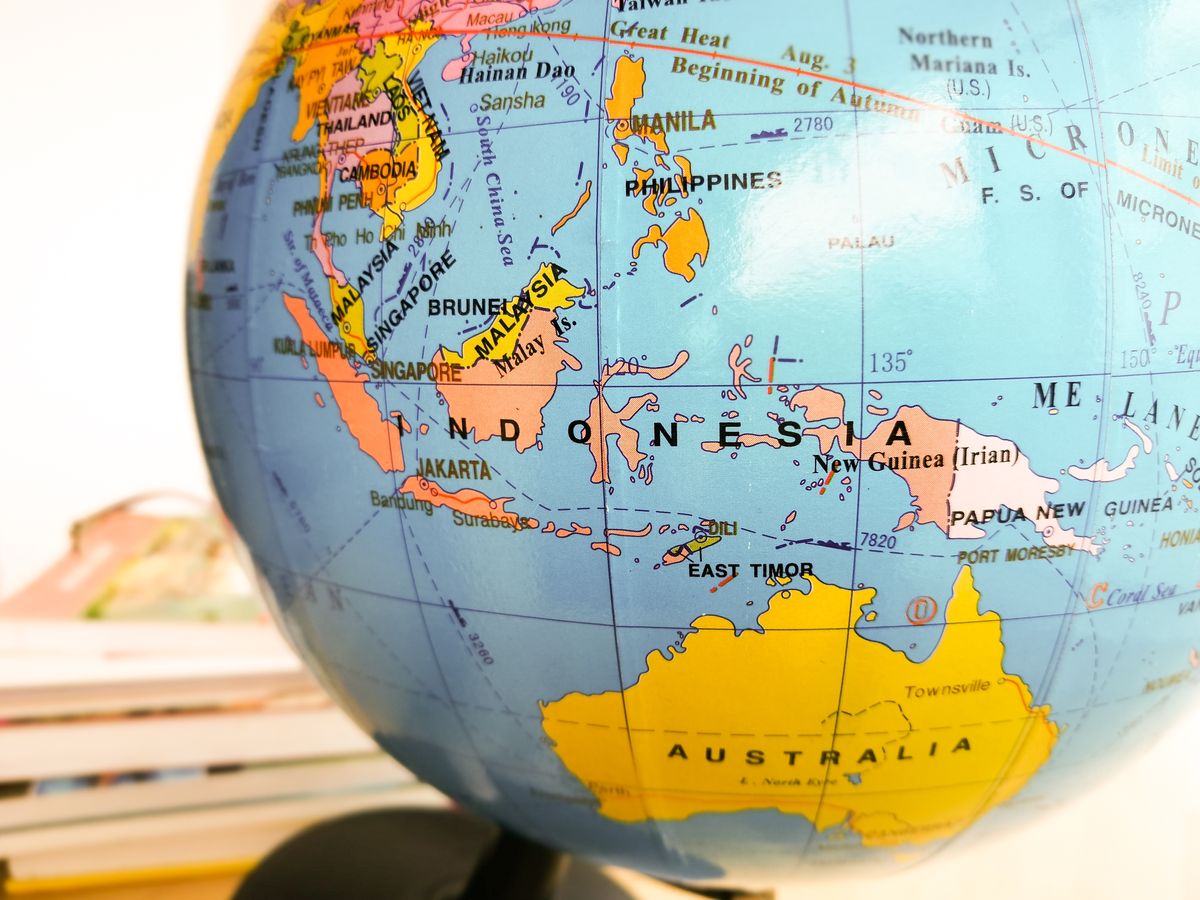 Owning a private island is really possible in today’s world, and many have already become owners of the ocean, lake, and river islands in various countries. But although an island plot is a large field of opportunities, you have to understand that its owner is still subject to the laws of a particular country, no matter how remote the island is. The renaming of geographical areas is also regulated by the state since geographical names play an important role in the territorial administration. In this article, we will talk about whether you can change the name of your own private island.

Do all the islands have names?

Not all the islands are named. Moreover, a large number of islands have no official documents. For example, according to the Ministry of Internal Affairs of Indonesia, among the country’s 17,504 islands (a number referred to in many sources, although it is not officially approved), only 7,870 have 9,634 have no names. There are also no official legal documents confirming the number and names of the islands.

This situation is observed in many countries, but countries consisting of a large number of islands pay special attention to this issue.

How islands get their names

The countries have a number of established rules for the standardization of geographic names, including islands. These rules take into account culture, history, religion, philosophy, politics, and linguistics, and these areas often become the source of the name of an island or other geographical area. Interviewing the local population, which often has a particular name for a particular object, is also used for the naming of geographical areas and registration of the official name.

There are also agreed principles and a common set of conditions for choosing a geographic name. For example, the following eight principles govern Indonesia’s naming of islands.

Observation of the accuracy and consistency in naming places to avoid confusion. Therefore, once approved, the name is recorded in official documentation, state registers, on local and world maps.

Read also: How to Buy an Island: Guide for the Brave

Can you rename your island?

On the other hand, sometimes a new name is assigned to an island, associated with its owner or the name of an influential person. This happens even if the island is large. An example is a Hawaiian island owned almost entirely by Larry Ellison; many people call it Larry Ellison Island. This is also true about the island of Marlon Brando in Tahiti.

To begin with, you can change the name of your property on the island. To do this, you need to apply to the real estate registrar and pay a small fee. After renaming, you can apply to the appropriate authority in the country to change the geographical name of the island. You have a great chance of success if the name you propose is better than the previous one, unique, sounds good, and does not appear alien or embarrassing. You also have a better chance of changing the name of a small private island with no historical or cultural past.