The newest islands on Earth formed in the last 20 years 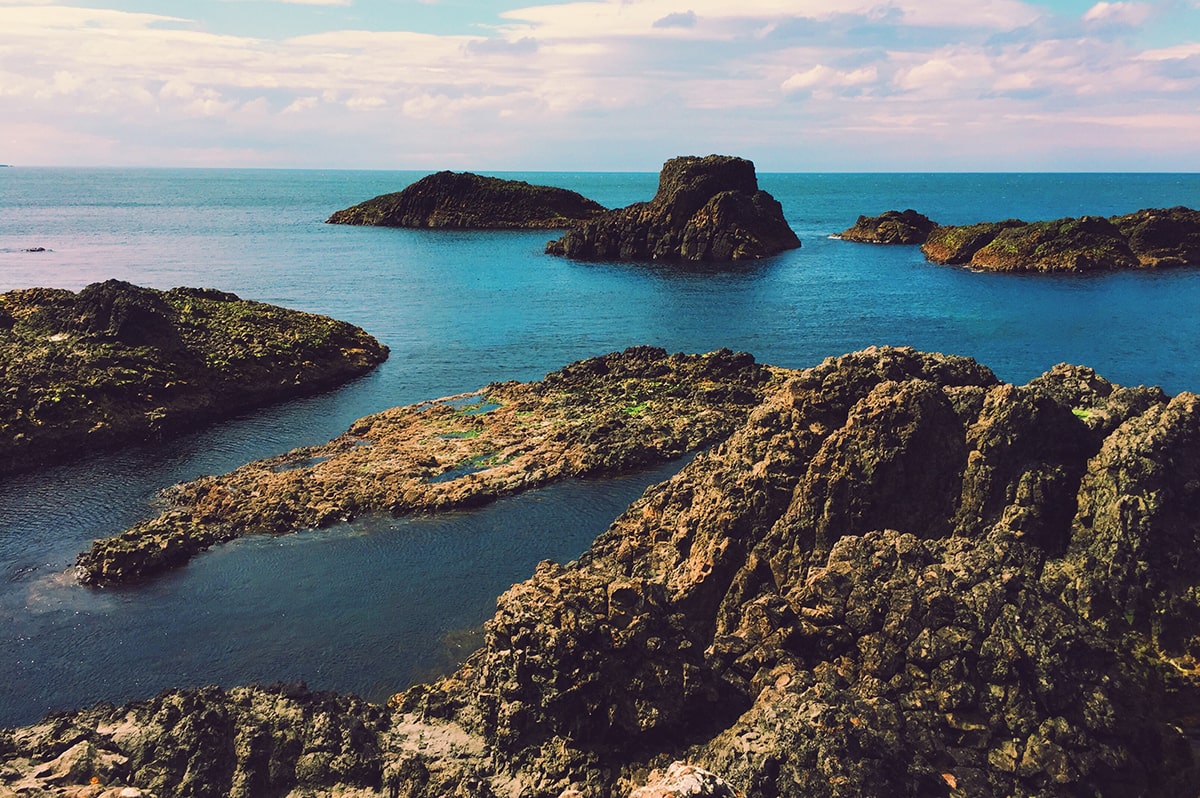 Everything in the world is in a continual process of change. Some things are repetitive and visible, while other processes take so long that we cannot comprehend them for a lifetime. We see the result of what may have begun millions of years ago. There are now hundreds of thousands of islands in the world, but this is not a stable number, but a variable one. Some islands may very soon be below sea level, while others will appear above water. So how long does it take for an island to form? And what islands appeared in the last few generations? Let’s talk about this in the article.

How are Islands Made and How Long Do Islands Take to Form?

The islands differ by origin. Accordingly, the time of their formation differs significantly. Sometimes the emergence of an island takes millions of years, while in other cases it can happen in just a month or a few days. Another thing is that an island may remain undiscovered for a long time until one day people unexpectedly find it.

Among the islands of natural origin, islands formed from the sediment of the river delta grow the fastest. The process of formation and consequently the disappearance of such landmasses can happen in just a few months. However, it happens in different ways.
The history of islands of other origins is also different.

Mainland islands can arise as a result of the inundation of the continental surface with varied topography, leaving unflooded areas in surrounding waters. In some areas, this can happen suddenly, especially after a storm or hurricane.

The islands are formed longer as a result of erosion. An isthmus between two parts of land can be permanently washed and eroded by water, resulting in complete disappearance. The timing of this process depends on many factors such as topography, climate, precipitation, wind, air temperature, vegetation, and the condition of the soil and rocks.

Tectonic islands appear where plate movement caused the ocean floor to rise above the surface. This is usually a long process that can span thousands of years.

Volcanic islands appear as a result of volcanic activity. They can be arcs, oceanic rifts, hotspots, and atolls. Most oceanic islands are of volcanic origin. The formation of some volcanic islands from a human perspective is a very long process. The story may begin with volcanoes at the bottom of the ocean, which take millions of years to grow into seamounts and eventually reach the ocean’s surface. This is how the Hawaiian Islands, for example, was formed.

However, some volcanic islands can appear rather suddenly because of a different principle of formation. Moreover, the formation of mud volcanoes, which are not true magmatic volcanoes, because they have no lava, can be observed in a day.

The newest volcanic island, Qeqertaq Avannarleq, has appeared off the southern coast of Greenland.

The island was formed by volcanic eruptions that began on July 5 and continued for several days. The U.S. Geological Survey (USGS) says that as of July 7, the island measured about 3 kilometres (1.9 miles) long. By July 10, it had grown to more than 5 kilometres (3 miles).

USGS scientists say that the eruption has been unusually energetic for the area, which is known for its small islands and fjords rather than volcanic activity.

“We have not observed such intense explosions in this area before,” said Janine Krippner of the Smithsonian Institution’s Global Volcanism Program in a press release from USGS. “This event is surprising because it occurred in a place where we would not expect an eruption.”

The newest volcanic island is located near the western coast of Greenland at approximately 69°N 20°W (WGS84).

Separately we can say about artificial islands. They are formed quickly and under control because it is not the gradual activity of natural forces, but the work of human hands. The building of an artificial island may take from several days to several months.

What is the youngest island?

In August 2021, a previously unknown island in the Arctic Ocean, Qeqertaq Avannarleq, was discovered. It is located off the northern coast of Greenland, beyond the Arctic Circle. Therefore, the name Qeqertaq Avannarleq is not accidentally translated from Greenlandic as “the northernmost island”. This remote landmass was discovered by accident. It happened when a group of scientists wanted to visit the island of Udaak, also claimed to be the most northern island. However, the GPS mistakenly pointed to another island, located 780 meters (2560 feet) northwest of Udaak.

Qeqertaq Avannarleq measures 60 m × 30 m (197 ft × 98 ft) and has a maximum elevation of 3 m (9.8 ft) above sea level. This section of land meets all the characteristics of an island, but observations and research continue. After all, Qeqertaq Avannarleq may be a short-lived land formation and risks disappearing after the first major storm.

What are the other newest islands in the world?

One should understand that islands often appear in different places on the planet, but they are temporary and disappear after some time. Here are a few new islands on our planet.

A new island forming in Hawaii

In a new study published in the journal Geochemistry, Geophysics, Geosystems, researchers from the University of Texas at Austin found that a new island is forming in the Pacific Ocean near the Big Island of Hawaii.

The study used satellite data to track the growth of the new landmass, which started as just a small bump in 2014 and has grown to be about 3.2 acres in area and roughly 65 feet tall.

The researchers say they’re not sure exactly how long it will take for this new landmass to become habitable by humans, but they estimate that it could take anywhere between five and 50 years. The formation and eventual habitability of this island could impact our understanding of how these types of islands grow over time and what kind of ecosystems they can support once they’re formed.

Some islands can take only a short time to form. In most cases, these are islands that are the result of underwater volcanic activity, the breaking away of land or the accumulation of silt. Some of these patches of land are temporary and disappear as quickly as they appeared or make it to the first storm. Others become permanent islands, get official names, grow vegetation, and then people may like them and quite naturally decide to inhabit a new island.

A new island emerges from the ocean!

The island, which is believed to be volcanic in nature, is located off the coast of Japan. It’s about one mile long and one mile wide, and it’s been named “Kanawa.” The island was spotted by a Japanese fisherman who happened to be looking out over his boat when he noticed something strange in the water. He took a picture of it with his cell phone and sent it to Japan’s Coast Guard, who then sent out an investigation team to check out this new landmass.

The team found that Kanawa was formed from volcanic material that had been underwater for thousands of years. The lava flows were so hot that they caused an eruption when they came into contact with cold seawater —and that’s how the island grew so quickly.