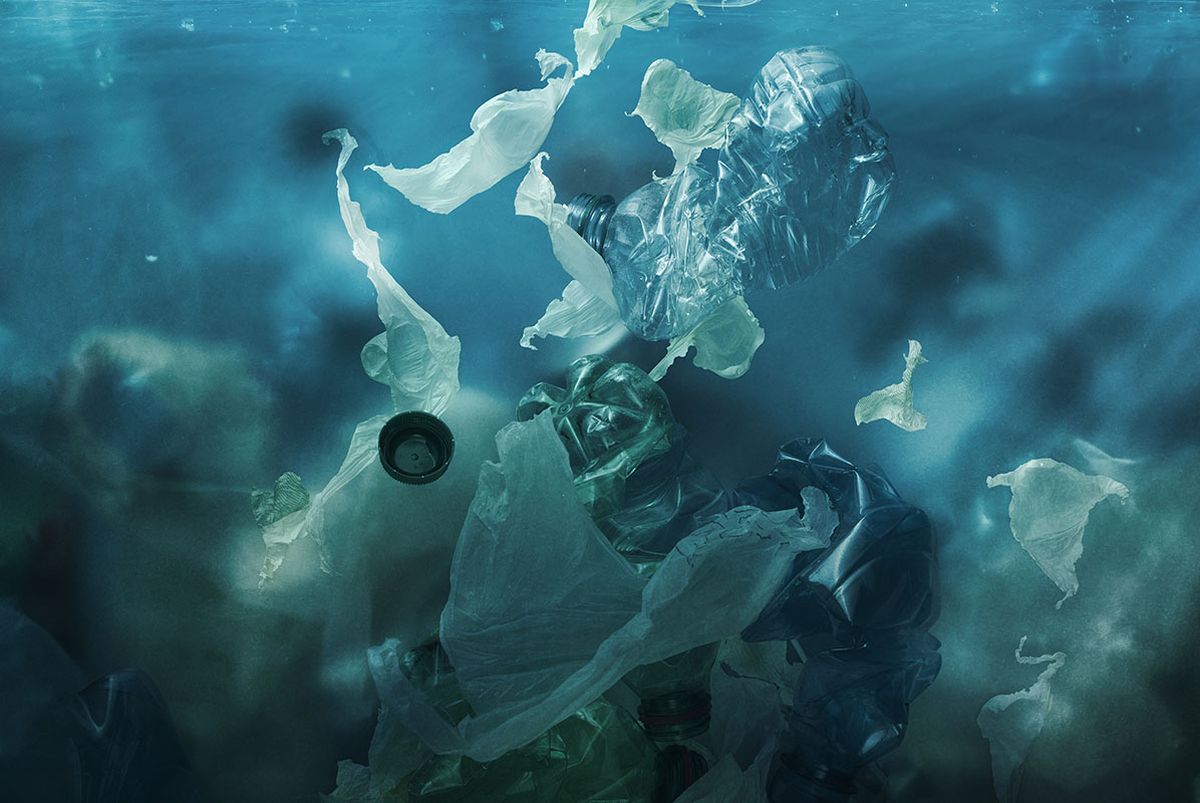 We would like to endlessly tell you about snow-white beaches of tropical islands, exotic countries and opportunities for profitable investments. However, there is another one theme related both to the islands and investments. This is pollution of the planet. In particular, because of constant ingress of plastics and other garbage into the ocean, now we can talk about the trash islands and ocean garbage patches, which continuously grow and increasingly damage the marine life and the ecosystem in general.

Investments in the global ecology, as well as investments in the improvement of personal environmental friendliness, mean care about the own future, the fate of the islands and the entire population of the Earth. In this article, we talk in detail about the Great Pacific Garbage Patch and the role of every person in the solution of environmental problems.

What is the Great Pacific Garbage Patch?

The Great Pacific Garbage Patch is the largest and the most known in the world pile of floating garbage between Hawaii and California. However, this is not the only floating island of waste. There are at least five such objects in the ocean, one in the Indian, two in the Atlantic and two in the Pacific.

The garbage passes to these locations from rivers and streams from around the world. It accumulates in circuit and large circulation currents crisscrossing the oceans of the globe. The objects migrate to the places of currents merging and get stuck there.

It is also important to note that the places of plastic accumulation in the ocean are called trash islands, however, you will not see solid land or a huge plastic monster that rises above the water. All mass of waste is so widely spread in the water column that the trash island does not look like a land at all. Much garbage and all sorts of things like bottles, tennis rackets, fishing nets or even toilet lids float here. But the plastics and microplastics make the largest part of ocean dumps. Thus, due to incredible dispersion, microplastics can be found everywhere – from the deepest depressions of our ocean to the stomachs of whales and seabirds.

The exact area of ocean patches still has not been established due to complexity of counting the small garbage. Its approximate estimates vary from 700 thousand to 1.5 mln sq.m., and this makes 0.41% to 0.81% of the total area of the Pacific.

The plastics make about 99% of garbage in the Great Pacific Garbage Patch.

What is the danger?

The Great Pacific Garbage Patch is a terrible phenomenon, being illustrative of negligent attitude of human to our home or, at the very least, of not established process of waste disposal. However, the theme of ocean pollution is more global and is not only about the visible plastics in the ocean. Thus, according to the United Nations Environment Program, 70% of marine garbage goes under the water and creates a toxic environment for all inhabitants of the planet.

According to the research, more than half of sea turtles in the world and almost all seabirds on the Earth ate plastics during their life. Furthermore, the plastic debris damages wonderful beaches, coasts, places for diving around the world, even in the most remote areas, including on the private islands.

When the issue of cleaning up the ocean garbage only arose, the challenge seemed to be impossible. But now it seems that there is a solution. It all started with the idea of 18-year-old Boyan Slat, who later became the owner of non-commercial organization Ocean Cleanup and now engages great investments and efforts for ocean cleanup. Over almost ten years, the company by trial and error found the way to clean the ocean from a large part of plastics and now improves it.

Currently, Ocean Cleanup uses System 002, which is also called Jenny, for cleaning of ocean garbage. In early August, the company launched Jenny into the Great Pacific Garbage Patch. And recently the device removed from the Pacific 9,000 kg or almost 20,000 pounds of garbage that is evidence that the garbage patch can eventually be cleaned up.

Collected garbage is sorted and recycled. And part of the plastics is even used for creation of sunglasses, which help in funding of the Ocean Cleanup project.

The Great Pacific Garbage Patch is an issue for everyone

Activities of Ocean Cleanup and other environmental organizations prove that humanity is able to fight our own mistakes and take care of the world around us.

Thus, according to calculations of the researchers, about 11 metric tons of plastics is annually dumped into the ocean. By 2040, that figure could rise to 29 metric tons. To prevent the tragedy, we should not only eliminate the consequences of pollution, but also care about the reduced use of plastics in everyday life.

This is what we can do to improve the environmental situation in the ocean and on the land.

We want you to fulfill your dreams on the lease and purchase of island. But we also strive that everyone understands how important it is to care about the environment we are living in. This is the only way to preserve wonderful islands, clean beaches, flora, and fauna of the planet. And only in this way we will remain healthy and happy.