Islands That Struggle With overtourism. Be a traveller, not a tourist 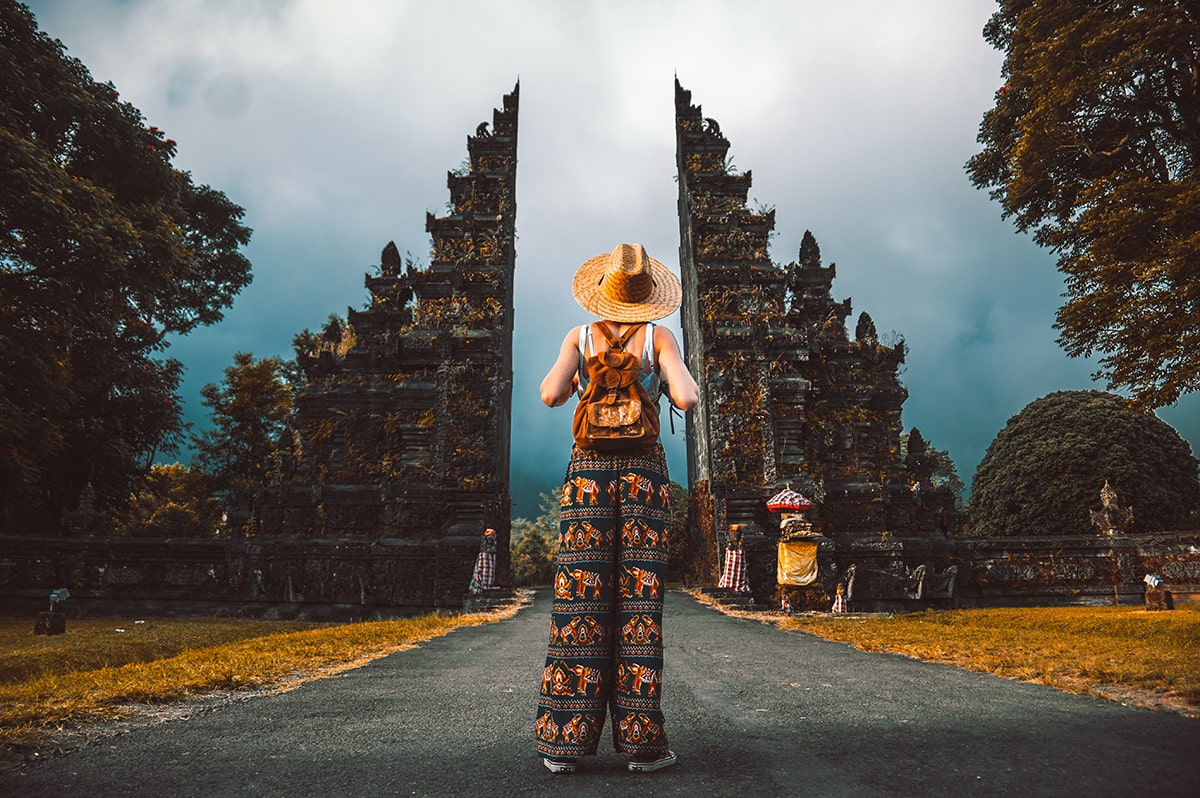 From the very start, tourism as a way of spending time became very attractive for people worldwide. What could be more challenging than discovering new countries and sites, enjoying nature’s miracles, or learning about other countries cultures? Nothing, we can say. But tourism itself led to a new problem, overtourism. Today, it is a real mess for lots of picturesque places that were merely ruined due to this phenomenon. In that article, we decided to take the time to with enclosing you the problem of over-tourism and its impact on various islands around the world.

The very definition of overtourism is easy to distinguish from the name of this concept. Too much tourist flow in certain directions means. The tourism industry itself is constantly evolving, and the processes of globalization and modern technologies lead to the fact that more and more people decide to travel and see the world.

Thanks to the emergence of low-cost airlines and budget travel agencies, tourism is becoming more accessible. But they also give rise to such a phenomenon as overtourism. As a result, even the obvious benefit for the economy of tourist locations is offset by the problems that arise due to the huge flow of tourists.

What kind of overtourism problems can arise, and why are they so terrible?

That is, overtourism is really one of the current issues in tourism. All these problems of overtourism are becoming especially relevant today. And this relevance is very acutely felt on the islands, closed parts of the land, on which there is often a unique ecosystem.

The List of the world’s most visited tourist attraction (Islands)

As for the directions most prone to overtourism, they are primarily associated with popular tourist routes. Besides, this is an often visited place that is easy to get to thanks to well-established tourist links. Agree, it is difficult to talk about overtourism on the islands, which are thousands of miles away from the mainland.

In Europe, the tourist mean islands most prone to overtourism today are:

In Africa, overtourism examples are fewer. But first of all, this is Zanzibar, an island archipelago that has become a popular resort in recent years.

Then let’s enclose the main problems overtourism impacts the most in the most popular directions worldwide taking only islands as examples.

Hawaii – the Lost Paradise – the world’s most visited tourist attraction

Sunny and beautiful Hawaii is a hotspot for tourists from all over the world. Overtourism in Hawaii is a big problem as besides doing harm to the ecology of the islands, tourists also ruin the iconic culture of Hawaiians. As the statistic says, the main reasons for overtourism on Maui, the Hawaiian biggest island, are as follows:

As a result, overtourism in Hawaii causes more harm than all the tornadoes and storms.

Read also: How to Choose the Best Hawaiian Island for Your Trip

Pacific Isles That Also Suffer from too many tourists

When we talk about Pacific tourism area overtourism issues, it is Thailand that comes to the lips first of all. Thailand’s capital is the most visited place in the world. However, the most actual example is the famous Maya Bay depicted in The Beach movie starring Leonardo Di Caprio. The popularity of the bay and the whole of Ko Ko Phi Phi Leh island increased crucially and it led to coral erosion and huge waste accumulation in the shore waters and beaches.

The next example worth mentioning is fabulous Bali. The island that is the centre of the Buddhism religion and the motherland of lots of picturesque volcanoes suffers from the touristic multitude. Bali’s overtourism problems are actual for the last decade no less. Locals get the most income from visitors yet they still do not understand the level of danger tourists bring with them.

Skye islanders called for help as their island with a heroic history and cultural value was attacked by tourists. Besides overcrowding by tourists, the island suffers from multiple TV shows running on that site. The biggest problem Isle of Skye gained from overtourism is traffic jams that were evoked on local narrow roads. Besides, Isle of Skye overtourism impacts the state of legendary Fairy pools that are clogged with waste. Besides, there is an imbalance as tourists choose the most popular destinations leaving apart other, no less beautiful zones of the island.

If we talk about the Iceland overtourism issue, then the main problem of the island is that its infrastructure is designed to provide for the local population, which there are about 400,000. But there are 6 times more tourists on the island. This entails a problem with the supply of food and the provision of services. In addition, environmentalists fear that Iceland’s natural parks may suffer due to the large influx of visitors.

You might find it interesting: Ellidaey and the loneliest house in the world

All three popular tourist destinations on the islandish Spain (By the way, Spain is the second most visited country in the world.) are Mallorca, Ibiza, and Tenerife. And all three of these islands suffer from the number of tourists. Every year, the ecology of the islands suffers huge damage, including due to the amount of plastic left by tourists, garbage on the beaches, and damage to natural attractions.

Read also: The Most Complete Guide to the Balearic Islands

Each year, it is over 33 million tourists make steps on the white streets of Santorini island. Its picturesque sunsets and white walls, overwhelming sea sites and cosy taverns attract over 18,000 tourists daily. Yet the whole population of an island is no more than 15,000 people. That is less than the number of tourists coming daily. The main problem with this tourist attraction point is that all the visitors come for a single day which is not a good omen for the local economy.

Solutions for tourism problems. How to deal with overtourism?

Overtourism is a problem that depends mostly on tourists themselves. Lots of agencies and governments of the touristic hotspots offer visitors to adhere to the rules of responsible tourism as overtourism can be overcome only with them. These rules include the following points:

All these rules are very simple and it is enough to follow them to make your vacation enjoyable and the situation on the beautiful island tourist centres stable.