All You Need to Know About the Northern Mariana Islands 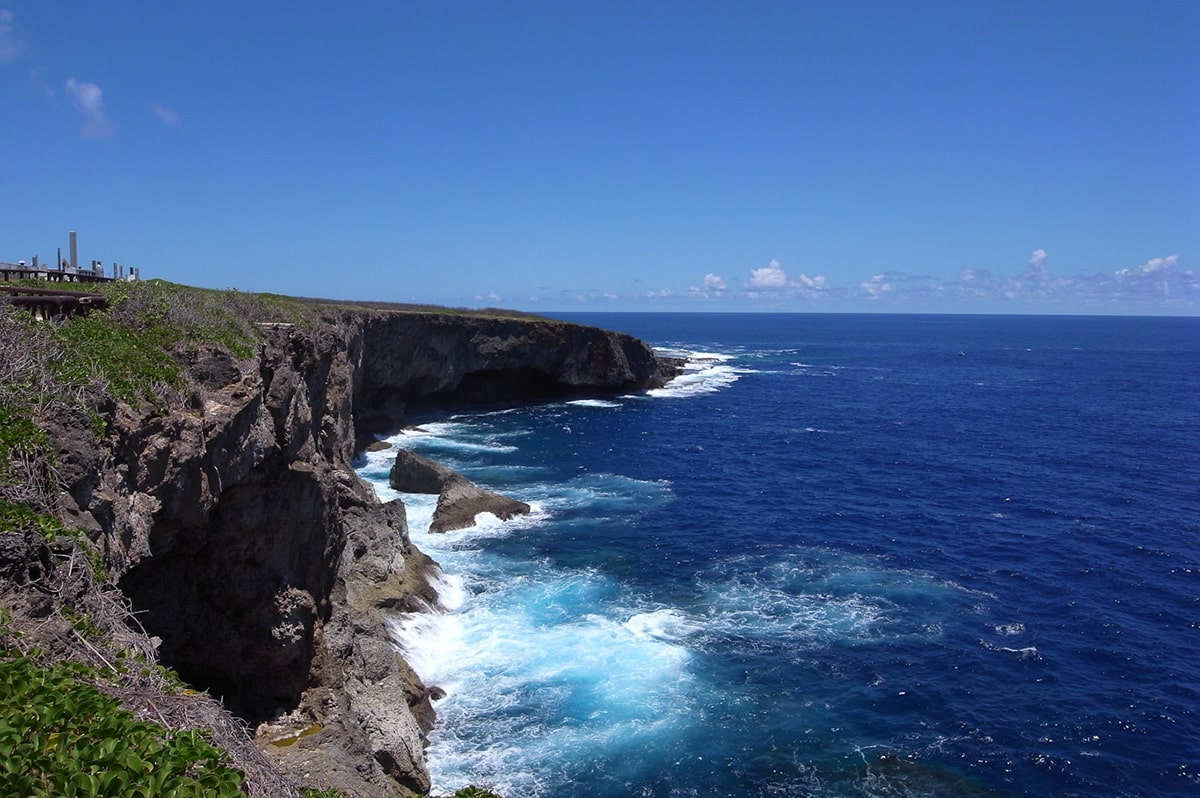 The most distant but no less attractive Mariana Islands are a good option to move to a real tropical Paradise. Their most civilized part named the Northern Mariana Islands or Sankattan Siha Na Islas Mariånas is of promising touristic direction and a great idea for people who want to relocate to become an islanders.

In that article, we hope to enclose to you all the main features of Northern Mariana Island and how to live there.

The Brief Information About the Commonwealth of the Northern Mariana Islands

When you look at the North Mariana Islands map, you can see the following facts:

Why Are They Named So?

The name for the CNMI was chosen by Spanish Jesuit monks in honour of the Spanish Queen Mariana of Austria. Besides, this archipelago has several other names. And there is a fun fact about it. When it was discovered in the XVI century, the archipelago was already inhabited by Chamorro aborigines who had stolen the boat from Spanish seamen that discovered the territory. Due to that, the Spanish called the archipelago Las Islas de Los Ladrones or Islands of Robbers.

In terms of geographic data, the Northern Mariana Islands are located north of the Caroline Islands. Saipan is the Northern Mariana Islands’ largest island, and at the same time, it is the administrative centre of the territory. But you shouldn’t think of Saipan as the capital, as it is Capitol Hill, located on Saipan officially considered the capital of unincorporated territories.

Despite this, the national composition of the CNMI is very diverse. Both Chamorro natives, who settled in the archipelago during the largest migration of Austronesian people in 1500-1400 BC, and representatives of Asian peoples, mainly Filipinos, live here.

The demographic statistics of the Northern Mariana Islands today are as follows:

What makes the CNMI a matter of interest for people who want to live on islands? Of course, it is a specific climate and nature site that are extraordinary there. The only thing that can get in the way of your Northern Mariana Islands vacation is the volcanic origin of the islands. So, the northern part of the archipelago consists entirely of islands that are active volcanoes. The largest of them is the Anatakhan and Agrikhan volcanoes. They are still active, which makes staying on the islands during the eruption dangerous. For example, the Anatakhan volcano woke up in 2003 and since then, it has periodically thrown clouds of volcanic dust into the atmosphere.

But there are also advantages that make the Northern Mariana Islands attractive for tourists and relocators. In particular, the volcanic origin of the archipelago provides high mountains on the islands. Add to this the tropical vegetation that densely covers the archipelago, picturesque cliffs, sandy beaches, and coral reefs and you will understand that the value of this territory in terms of tourism is very high.

The Northern Mariana Islands almost always enjoy warm weather. The climate here is of the trade wind-monsoon type, during the year the temperature is 24-29 degrees Celsius. The high season for tourists runs from December to June, and summer and autumn on the islands are the rainy seasons.

As for nature sites, tourists and locals can enjoy nature parks like American Memorial Park or Sugar-King Park. Besides, lovers of snorkelling will be amazed by the Managakha coral reef and Grotto cave whose blue waters create the picturesque site.

Who Will Be Happy Living There?

As for what to do in the Northern Mariana Islands, there are multiple options for tourists and those who want to settle there.

In terms of tourism, you will be able to enjoy:

In addition, from the Northern Mariana Islands, you can get to the nearby Caroline Islands.

If you are planning to move to CNMI, then you can be sure that these islands will suit you in the cases if you:

In addition, it should be borne in mind that the lion’s share of the income of local residents is tourism, primarily memorial tourism from Japan. So if you are planning to work in other industries, this may be a problem.

Main Tips on How to Relocate to North Mariana Islands

If you are seriously thinking about whether can I move to the Northern Mariana Islands, we have prepared for you a small guide in the form of tips that will help you relocate without any problems.

The college has high ratings among educational institutions.

In general, life in the Northern Mariana Islands has many advantages. Especially if you strive for peace and measured life away from the main business and cultural routes. This remote corner of the Pacific Ocean will give you the opportunity to enjoy tropical nature and lead the life of a true islander.