Famous Treasure Islands of the world 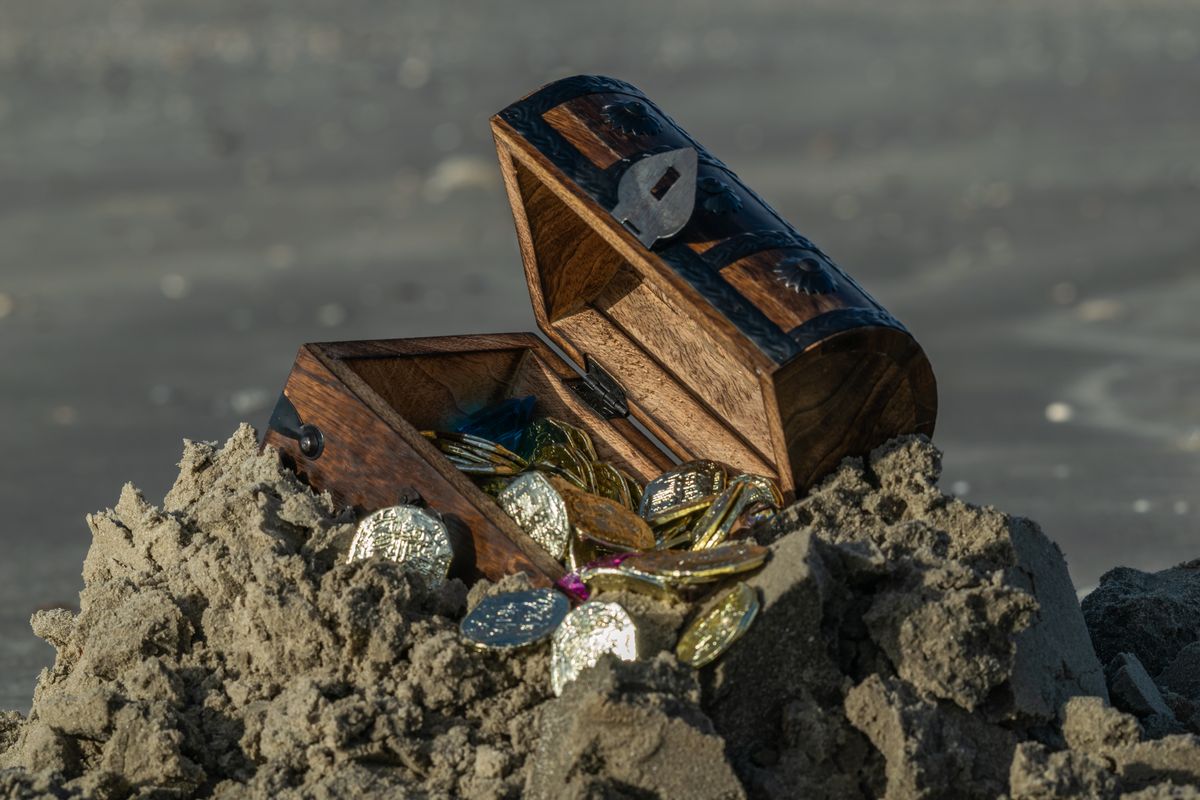 In history there are a lot of facts shrouded in mystery. Numerous stories and legends about priceless treasures that disappeared without a trace many years ago encourage adventurers from all over the world. And despite the fact that most of these legends don’t have conclusive evidence, treasure seekers harbor the hope of finding them someday.  Stories of pirates, rich graves and mysterious rituals are associated with world treasures. There is no end to talk of separate islands with treasures that attract people from different countries. In this article, we’ll talk about several islands with which incredible legends about countless treasures are connected.

The island was named after Robinson Crusoe (also known as Juan Fernandez Island), as it was discovered by chance on November 22nd, 1574 by a Spanish sailor Juan Fernandez, who deviated from his course. In the 17-18th century, it was used as a hideout for pirates. According to legends, in 1715 another Spanish sailor Jean Esteban buried there a huge treasure. And it was really found in 2005! 600 barrels of gold coins and jewels worth up to $10 billion were announced by the company Wagner Technologies. But the treasures are still there, unexcavated. The reason is that the Chilean government acclaimed the treasure as the country’s property. The parties haven’t yet reached an agreement so the treasure remains in dispute.

The island was a perfect hideout for pirates, who were hunting along the shipping routes to and from Goa. A legend says, that the pirate Olivier le Vasseur (Captain le Buse), notoriously known for the capture of the solid Golden Cross of Goa, hid his treasures on the Fregate Island. For centuries, thousands of treasure hunters have arrived on the island, trying to find the untold wealth of the pirate. But so far no one has been able to dig it out.

Rumors of hidden treasures on the island have been alive since centuries. There have been many excavations on the island in the hope of revealing the truth of this secret. According to legend, a young woodcutter Daniel McInnis found a man-made hole in the ground and believed that he had found a hiding place for a treasure. Since then many people have been trying to dig out the treasure.

Even Franklin D. Roosevelt, the later US president, came to the island with a group of treasure hunters in 1909. But they didn’t find anything worthy. So the mystery of Oak Island’s treasure remains unrevealed.

A small island was a popular sanctuary for pirates like William Kidd. It was considered the pirate’s paradise the world has ever known. Some of the brigands even settled down long enough to start little pirate families. Not surprisingly, the island is considered a treasure trove of hidden wealth that needs to be dug up. Many legends shroud this mystical land, according to one of which eager souls are still scouring the island for its rumoured buried treasure.

The island was a stronghold for Maltese pirates. It attracted all kinds of sea dogs in the 17th   century, which were looking for illicit fortune and violent escapades. The pirates were the first who made the town a base for pirate operations. They used this locations as a point from which raided ships crossing the treacherous waters of the Mediterranean. It is believed that huge reserves of gold coins were left on the island, buried be pirates for preservation purposes.

Treasures on the private islands

It’s possible that the stories about hidden treasures on the islands are just legends. As well as the fact that real wealth can be found on other islands that are not known by historical chronicles. So, in the 1990s, the private Cocos Island in Panama was offered for sale for several hundreds of dollars. But the Panamanian historian warned against such a bad deal, saying that a huge treasure worth at least $60 million was buried on Cocos Island! The treasure expert William S. Crooker was invited to Panama to investigate the island. He studied the history and cartography of the islands of Panama and Costa Rica and concluded that the treasures could be buried on the Cocos Island of Panama. The island was sold, but the question still remains open: where exactly are treasures buried? On Cocos Island in Panama or just across the border on Cocos Island in Costa Rica? There hasn’t yet been an excavation in Panama.

Whether there is treasure on the island or not, this is a great way to develop tourism, creativity and adventurism! Nature and the gifts of the sea and earth are a real treasure that can make any owner happy. Who knows, maybe on your private island, bought for little money, there will actually be untold wealth left by pirates of remote times.