Private islands for sale in Chile 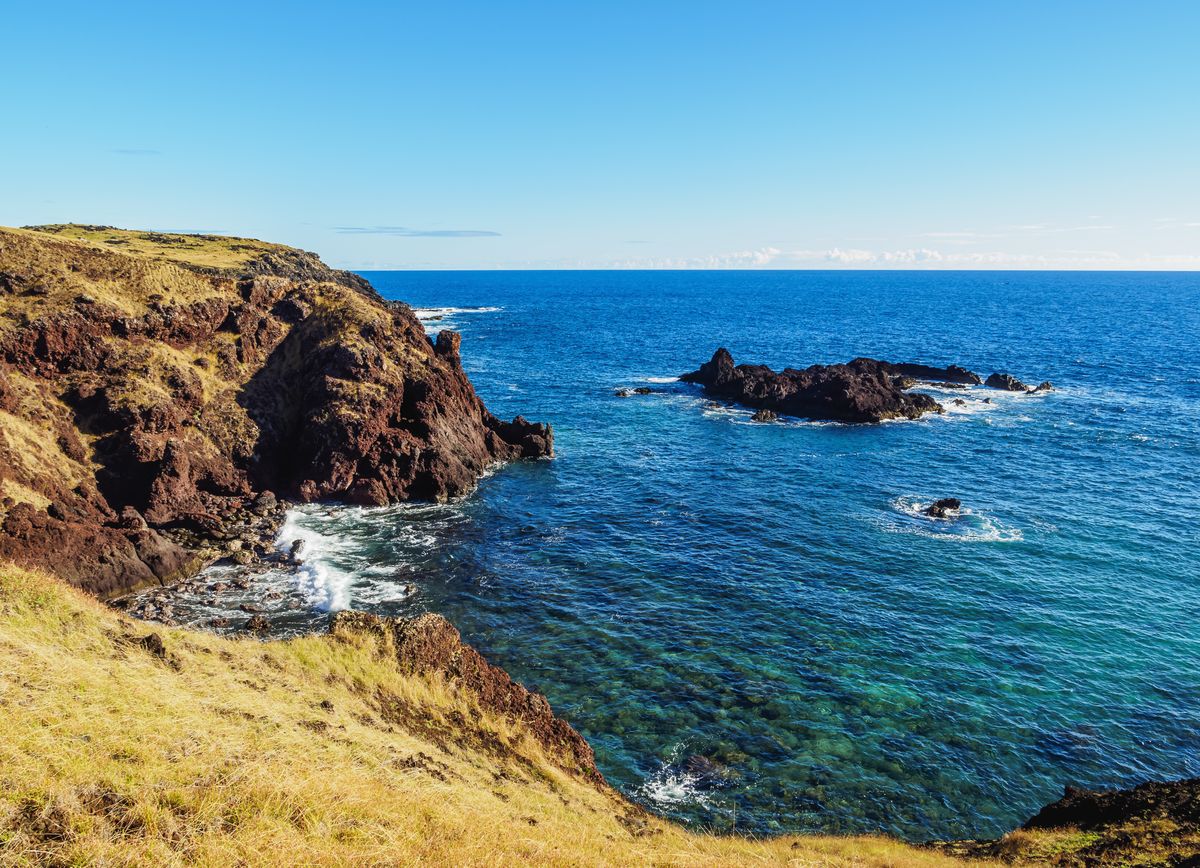 Chile goes along the coast of the Pacific Ocean for more than 4,000 kilometers. But the width of the country is small – at most 350 kilometers. In summer, people come here to ski, for example, to El Colorado or the resort of Portillo. And in winter, they sunbathe on the beach of Vina del Mar. The real property market in the country is now quite stable, especially its separate area of luxury real estate. So, if you are looking for private islands for sale in Chile, now is a good time for the purchase.

Chile is an incredible combination of contrasts of nature. Here you can find the urban jungle, quiet countryside, and high mountains with almost uninhabited foothills. There is the driest desert in the world – the Atacama Desert in the country. And you will see snow-covered fjords in Chile rather than anywhere else. They run in the southern part of the country.

The lands of Chile are sandwiched between two great forces of nature: the Pacific Ocean in the west and the high peaks of the Andes in the east. Altiplano and deserts, including the Atacama Desert, prevail in the northern region of the country. There are two main mountain ranges in the central region – the Cordillera de la Costa and the Andes. They create a series of valleys, with fast-flowing rivers and numerous farm lands. The southern region of the country is known for its large lakes, evergreen forests and snow-capped volcanoes. There are also important inter-oceanic passages in this region, such as the Strait of Magellan, the Beagle Channel and the Drake Passage.

Due to its great length, Chile has different climatic regions. This is also due to the geographical position of Chile in relation to high-pressure areas, the influence of the polar front and the sea. Due to its proximity to the sea, the country has a Mediterranean climate with moderate temperatures and a wide range between the day peaks and the night lows. There is more humidity and precipitation and lower temperatures in the southern region than in the central region. A desert climate, hot during the day and very cold at night, prevails in the northern part of Chile.

You might find interesting: Private islands for sale in Brazil, a Lifelong Holiday

Private islands for sale in Chile

There are at least 5,000 rocky islands in Chile, most of which are located in the south of the country. However, you can also find offers for the sale of lake and river real property. Information on the sale of several beautiful Chilean islands is now free to access.

Guafo island, which one could buy for USD 20,000,000, was also recently offered for sale. However, this decision provoked indignation among activists and ignited once again the debate in Chile on private property and national heritage. This is because the island is home to numerous forms of flora and fauna, including those on the verge of extinction. The island is now a private property and at the same time, according to Chile’s environment ministry, is a “hotspot for biodiversity conservation”. Officially, the island is not for sale.

Information on the foreign property of Chile

You can buy an island or other real estate in Chile on almost the same terms and conditions as residents and own it on a freehold basis. Restrictions apply only to border areas. You must apply to the National Tax Inspectorate and obtain RUT (Rol Ãšnico Tributario) to buy an island in Chile. This is a number issued for the taxation of foreigners.

Buying an island in Chile is a fairly simple process on one hand, but Chilean laws may be unclear, especially in rural and remote areas. Therefore, you will need a lawyer who will represent your interests. He will be able to provide you with professional support in all legal matters related to the purchase, make sure that the property is debt-free and save you from further problems with an island at the legal level. Another party to the buying and selling process is the notary, who does not represent either party but handles most of the details of the process. The purchase must also be approved by the state property registration agency, Conservador de Bienes Raices.

Real estate prices are usually quoted in Unidad de Fomento (UF), a form of currency pegged to the Chilean peso, but adjusted for inflation to ensure more fixed prices. According to agents, most foreigners pay for real property in cash.

Become the owner of the Chilean island

Chile fascinates travellers with its mysteries and incredible stories. Here is the most isolated inhabited Easter Island, as well as Robinson Crusoe Island. You can create your own story off the coast of Chile on your own private island. Like the article? Subscribe to our updates to get interesting information about the islands from around the world.