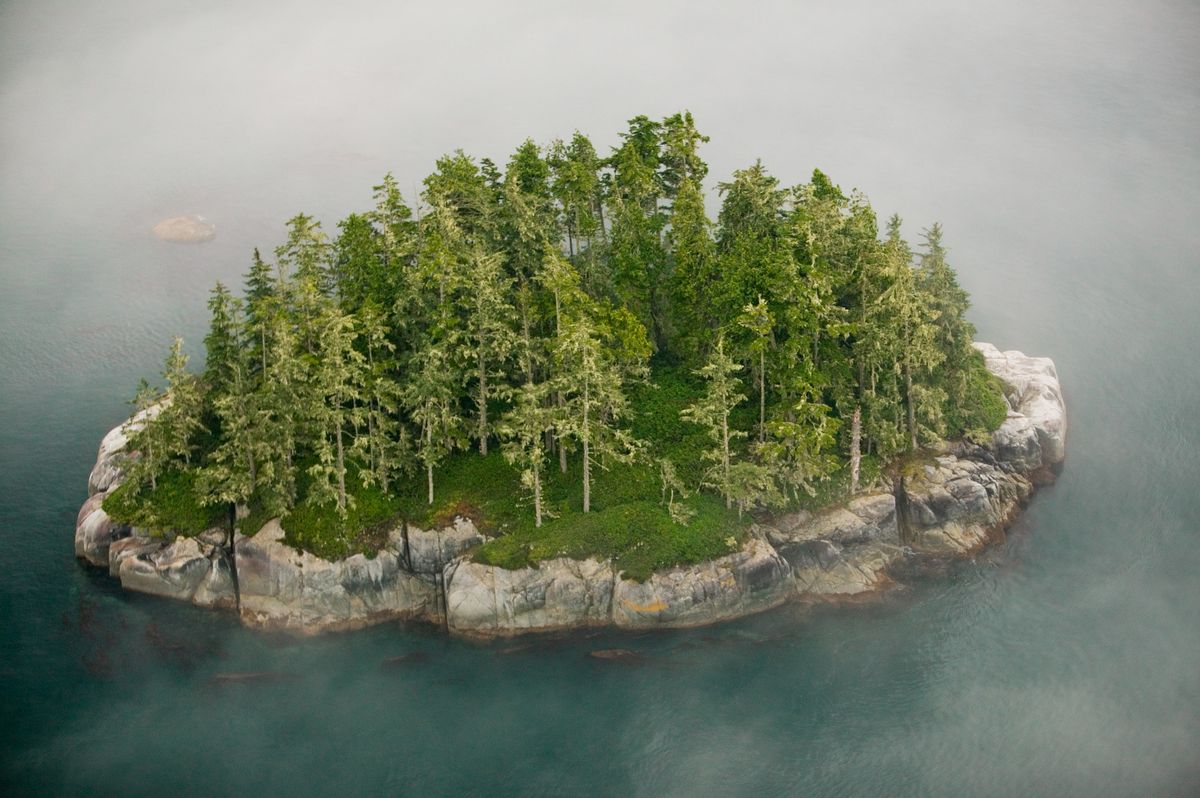 British Columbia is the westernmost province of Canada, located on the Pacific Ocean coast. Not without reason the motto of this province is “Splendour without diminishment”. It has 7 national parks, 35 provincial water parks, 7 national historic monuments, and 6 provincial historical and cultural sites. Private islands for sale in British Columbia appear on the market quite often. So here you can find an island that will probably satisfy all your needs.

The capital of British Columbia is the city of Victoria. The largest city is Vancouver. It is the third-largest megapolis in Canada and the second-largest in the Pacific Northwest.

British Columbia is bordered by the Rocky Mountains to the east and the vast Pacific Ocean to the west. It is the westernmost and most geographically diverse province in Canada. In British Columbia, there are some of the most diverse and beautiful landscapes in the country, and visitors have the opportunity to explore many activities. Here you can observe the perfect combination of cosmopolitan stores, restaurants, and all-season outdoor adventures.

Regions such as the Sunshine Coast, the Gulf Islands, and the Queen Charlotte Islands Canada include hundreds of islands with lush vegetation and a microclimate known as the cool Mediterranean. British Columbia coast lands attract both expatriates and tourists from all over the world, eager to explore the Rocky Mountains, scenic lakes, rivers, and forests. This is also where those who want to buy a private island in Canada turn their eyes to.

The economy in British Columbia is largely based on natural resources. It is the endpoint of transcontinental highways and railroads. Here are the largest ports of the Pacific region, allowing for active international trade. Because of its warm climate, even though less than 5% of the land here is arable, the province has developed agriculture, especially in the Fraser Valley and Okanogan Valley. The climate is favourable for tourism, although the province’s economic mainstay has long been logging and mining.

The total length of the coast of British Columbia is more than 25,725 kilometres or 15,985 miles. Not surprisingly, there are a large number of islands of different sizes, about 40,000 in total.

There are three main archipelagos in the province.

The offers include the islands with buildings and everything you need for a comfortable life. There are also undeveloped islands, that is land for sale British Columbia

British Columbia is characterized by a stable economy and low unemployment. Supply in the real estate market is limited and demand is constantly growing. Covid-19 made its adjustments, but it only delayed demand for housing, which is growing again.

Residents and foreigners can buy an island in British Columbia on equal terms. Although the purchase procedure is quite simple, it is still necessary to use the services of a competent lawyer and real estate agent with experience in private islands.

Also, note that buying the island does not affect obtaining a visa or citizenship. You will need to take care of this additionally.