Countries With Most Islands 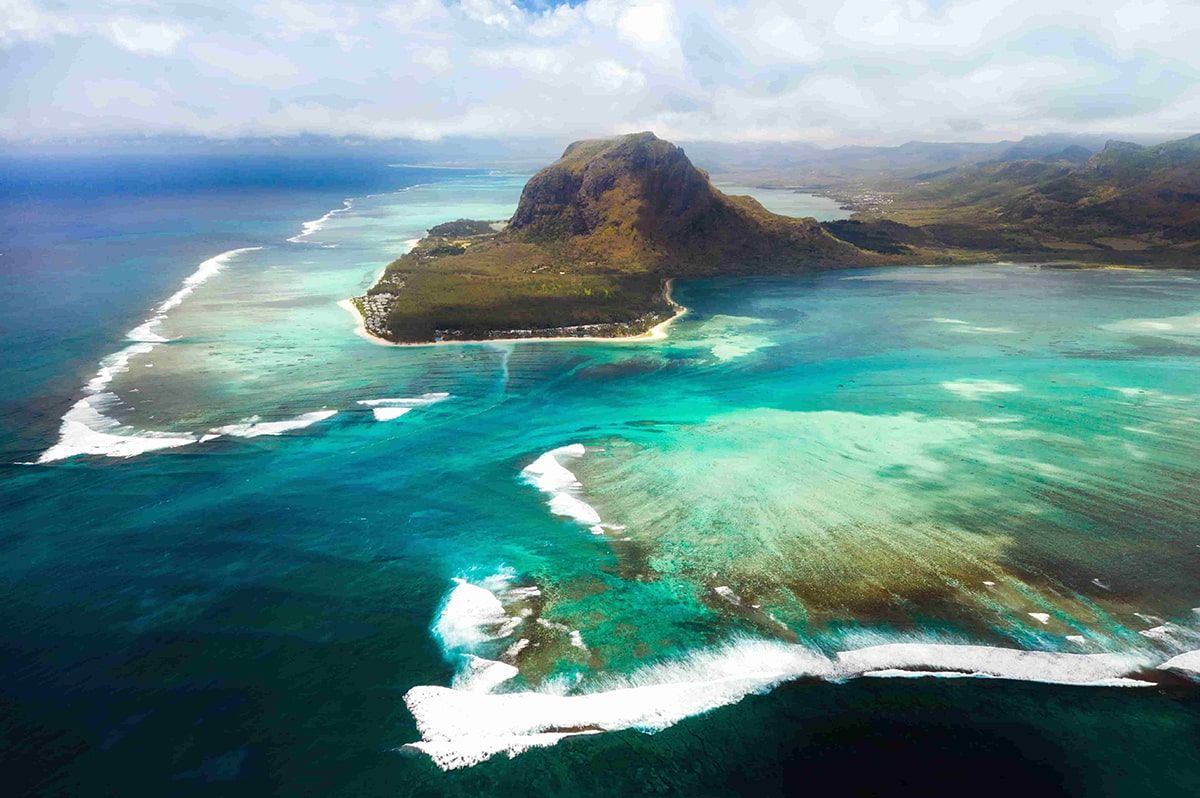 There are hundreds of islands in the world marvelling at their beauty. They differ in size, origin, climate, and plant and animal world. Some islands became home to entire nations, others rest in complete isolation among the ocean waves and hide their unique nature from the human eye. It`s interesting, where is the largest density of islands? Let’s find out. In this article, we will consider the countries with the most islands.

How many islands are there in the world?

According to satellite images, data from different countries and information on Antarctica and unclaimed territories, one can assume there are about 670,000 islands on earth. In addition, we know that about 11,000 of them are inhabited. However, one cannot rely on these figures. It’s difficult to determine the exact number of islands, because of the remoteness and isolation of many areas. The other reason is the ambiguity of the notion of an isle.

A dictionary entry defines an island as “a tract of land surrounded by water and smaller than a continent”. However, the aisle has no minimum size. Some areas may be flooded during high tide, and other bumps above the water are just small rocks or single-standing stones. There is a conviction that the island is an area which can host plants and at least one tree. However, this is also not too accurate.

For this reason, various world sources provide conflicting data on the leading countries in terms of the number of islands. Yet, analyzing the official statistical data of some of them, we can make up the following list.

What Country Has the Most Islands in The World

It is Sweden. Over 221,800 isles of different sizes belong to its territory. Even Stockholm, the capital, is situated on 14 islands. The area of the Sweden islands totals 1.2 million hectares, which is 3 per cent of the total area of Sweden. The largest are Gotland, Öland, Södertörn, Orust, and Hisingen. Some islands are inhabited by tens of thousands of people; on others, the population is less than 100. A lot of lands are uninhabited.

Swedish law allows anyone to set up camp on an island or even in a private area, provided that they are away from the owner’s house. You can read more about private Sweden islands here.

Interestingly, there are alternative answers to the question of which country has the most islands in the world. Sweden is deemed to head the list, but sometimes Norway or Finland are called leaders. In any case, this data provides an understanding of how rich Scandinavia is in islands. The rocky shores of Scandinavia have indeed formed thousands of tiny rocky islands, the vast majority of which are uninhabitable.

Countries With Most Islands

Countries use different methods to calculate their isles. World sources also have different approaches to this calculation. According to official sources, the top five countries with islands are:

As we have mentioned above, Sweden is a country with most islands. There are 220,000 isles generally here.

There are about 188,000 islands in Finland. 789 of them have an area exceeding 1 km2. The majority of large isles are inhabited, and the mainland is accessible by road bridges. However, there are also inhabited land plots that do not have a mainland connection. More than 75,000 islands in Finland have an area of 0.5 km2. A lot of Finnish islands are used for recreational purposes. Finland’s largest islands are Fasta Åland, Kimitoön, Hailuoto, Replot, Otava, etc.

Read more: Islands for Sale in Finland, the Happiest Country in the World

The country boasts one of the longest and the most diverse coastlines in the world. Norway’s coastal area and offshore waters are dotted with many islands. In total, there are about 55,000 islands in this country, although, as well as in other countries, the figures may differ. Many islands are connected to the mainland by bridges or tunnels, or have a regular ferry. Others can be reached by plane or special boats.

Read more: Islands for Sale in Norway, Land of the Midnight Sun

According to the official Canadian statistics, the country’s territory includes 52,455 isles. The top five largest ones are Baffin Island, Victoria Island, Ellesmere Island, Newfoundland, and Banks Island. In addition, Canada has the longest coastline in the world and the largest number of lakes in the world. The private island market is also well-developed here.

How many islands does Indonesia have? There are 17,508 isles in total. Actually, this is a country made up of many island groups. There are five large islands and about 30 smaller groups. 6,000 Indonesian islands are inhabited. That is why it is often said that Indonesia is a country with 6000 islands. Indonesian archipelago stretch over 5,150 kilometres from the east to the west, between two oceans, the Indian and the Pacific. The largest include New Guinea, Borneo, Sumatra, Sulawesi, and Java.

Read also: Is It Possible to Buy an Island in Indonesia?

Private islands in the countries of the world

Speaking about private islands, the majority of such proposals one can find in the markets of Canada and the United States. Some Central and South American countries, such as Belize and Brazil, also offer a large market. In our blog, we write about private isles in different countries of the world. Please be reminded that we created a catalogue of private islands where one can find an island based on the desired requirements, as well as put one’s property up for sale.