San Nicolas Island: The Gem Worth Discovering By You 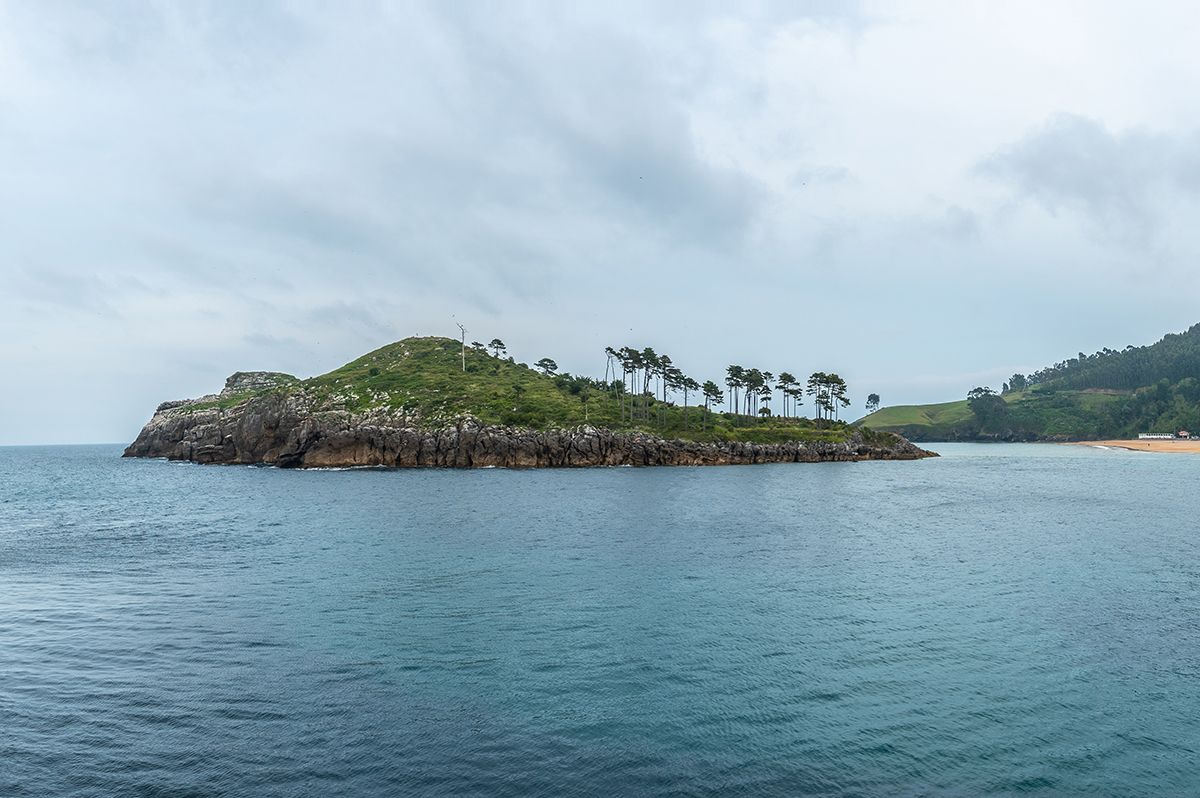 When we talk about secluded islands, we often take into mind some distant destinations like the Mariana Islands or Easter Island. But you can be surprised by the fact that secluded islands are not so far from you. For example, one of them belongs to California state! Haven’t you heard about San Nicolas Island? We’ll improve the situation and enclose that destination to you.

Location of San Nicolas Island: where is it?

Talking about California, we imagine luxury apartments, extensive nightlife, deluxe resorts, and lots of people surrounding us. But not every part of the state looks like that. For example, the Island of San Nicolas is still uninhabited yet it belongs to California.

Some geographical tips about San Nicolas

If we talk about the geographical features of San Nicolas, then this is not the largest island in the area. How big is San Nicolas Island, you may ask? Total it is only 22.753 sq. miles! There are no other significant landmasses nearby, but halfway to the mainland are the larger islands of Santa Catalina and San Clement, as well as the smaller but more famous Santa Barbara Island. By the way, despite belonging to Ventura County, San Nicholas Island is much closer geographically to the Los Angeles area.

As for other features of this location. This is actually an uninhabited island! San Nicolas Island’s population is unstable and depends only on current military exercises. The fact is that the island is under the jurisdiction of the United State Navy, and for more than a decade it has been used as a training ground, including for launching meteorological rockets and testing weapons. Most often, there are up to 200 military and civilians on the island, who live in several buildings built on San Nicolas. However, this island was far from always uninhabited, but we will talk about this a little later.

As for the relief and climate, the maximum height of the island is only 203 meters, it actually consists entirely of flat plains with not the richest vegetation. But San Nicolas Island weather, although not as sultry as in Los Angeles, is quite mild. A pronounced steppe climate prevails here, with dry, hot summers and not too cold winters. Summer in San Nicolas is dry, with an average temperature of +32 degrees. In winter, there are no more than 30 rainy days, and the temperature usually does not fall below +12.
But despite such favourable climatic conditions, the island of San Nicolas attracts tourists. This is due to the strict rules of the military, in whose department the island is located.

Do Not Mistake: There Are Several Other Islands With the Similar Name

There are one big mistake backpackers may make when they try their chances to get to San Nicolas Island. As it is quite common in geographical naming, this name belongs to several more destinations. For instance, you can spell it differently. You shouldn’t mistake Californian San Nicolas Island with the following places that sound similar:

So, there are sometimes, several mistakes with this.

Some historical facts about San Nicolas and lone woman story

Besides its secluded location and quite a special US Military status, San Nicolas can also boast of its tremendous history.

First of all, the island was the cradle for the Native American tribe Nicoleno people. They are also connected with the Tongva tribe that lived on the nearby island of Santa Catalina. Until the European conquerors arrived on the island of San Nicolas, the locals were able to develop their own tribal civilization here, as well as a unique language and culture.

Moreover, historians have proven that the first inhabitants of San Nicolas appeared as much as 10,000 years ago, which is quite a lot for the islands. But in 1602, everything went wrong when Spanish colonists led by Sebastian Vizcaino showed up on the island. He quickly came up with a name for the island, San Nicholas, in honour of the Christian saint, the patron of sailors. This choice of name was not accidental because the conquistador noticed the island just on the eve of the memory of the saint, December 6th.

Be that as it may, for another 200 years, the authentic population of the island retained its culture and tribal way of life, until in 1811 a catastrophe occurred, which was called the Massacre when the remnants of the population were destroyed by trappers. Those who survived were able to evacuate the island thanks to the Californian missionaries. The remnants of the Nicoleno tribe gradually assimilated with the inhabitants of the mainland, and their language finally disappeared after 1853. When Juana Maria, a hermit who lived in seclusion on San Nicolás for more than 18 years without contact with the outside world, was taken from the island.

The lone woman of the San Nicolas island case has become unique in its own way. Her tribe has inhabited the small island of San Nicolas for centuries. At the time of the dramatic events, there were about three hundred people.

In 1814, the Russian brig Ilmena moored to the island. The team of fur hunters consisted of Russians and Indians of the local tribe of the Aleuts, with whom they had skirmishes at different times. The reason for the collision was the accusation of a local resident of the death of a member of the ship’s crew. The newcomers exterminated the indigenous population almost completely, only a couple of dozen people escaped.

When a ship from the Santa Barbara Catholic Mission arrived at San Nicolas in 1835, only a few women and an old man named Black Hawk were left alive. The last of the Nicoleños were transported to the mainland, but Juana Maria was not among them. There is a version that she was in the boat that brought the natives to the ship, but at the last moment she threw herself into the water, her little son or brother was not in the boat. The team did not linger, a strong storm was approaching, and the woman was left alone on the island.

Juana Maria and her supposed son were the last of the San Nicolas natives, as the rest of the tribe was decimated by an infection to which the natives had no immunity. Two more unsuccessful attempts were made to take the woman and child out. But they skillfully avoided contact with the sailors, and those, having wandered around the island, returned sloppy slurping. Only the third attempt was successful.

Hunter and tracker George Nidever discovered the woman in November 1853. She looked full of energy, smiling and friendly, there was no one else on the island. Sailors found her whalebone hut and shelter in caves. The woman learned to get her own food, her menu included poultry, shellfish and even seals. When she was taken to Santa Barbara, it turned out that the local Indians did not understand her. The woman could not even give her name, so she was christened by Juana Maria. She was cheerful, and willingly sang and danced traditional dances for her people. She was delighted with children at the sight of many things familiar to others, especially horses conquered her. Unfortunately, she lived only seven weeks in the civilized world, just like her fellow tribesmen, she fell victim to dysentery.

How to Get to San Nicolas Island

If you are interested in if can you visit San Nicolas Island, then there is no definite answer to this question yet. On the one hand, the island remains under the jurisdiction of the US military, but at the same time, you can get here by charter flights in agreement with the military leadership.
The island has its own small airport, so if you don’t know how to get to San Nicolas Island, flying is ideal.

Perspectives of San Nicolas Island as a touristic destination

Today it is difficult to say how promising this island is for tourists. On the one hand, its climate and wildlife are not so diverse as to compete with tropical islands. On the other hand, the fascinating history of the island, as the cradle of the life of an entire tribe, its past, which still attracts history buffs, its mysteries and mysteries, can become a reference point for the development of tourism in this region. Unless, of course, this does not go against the plans of the US Navy.