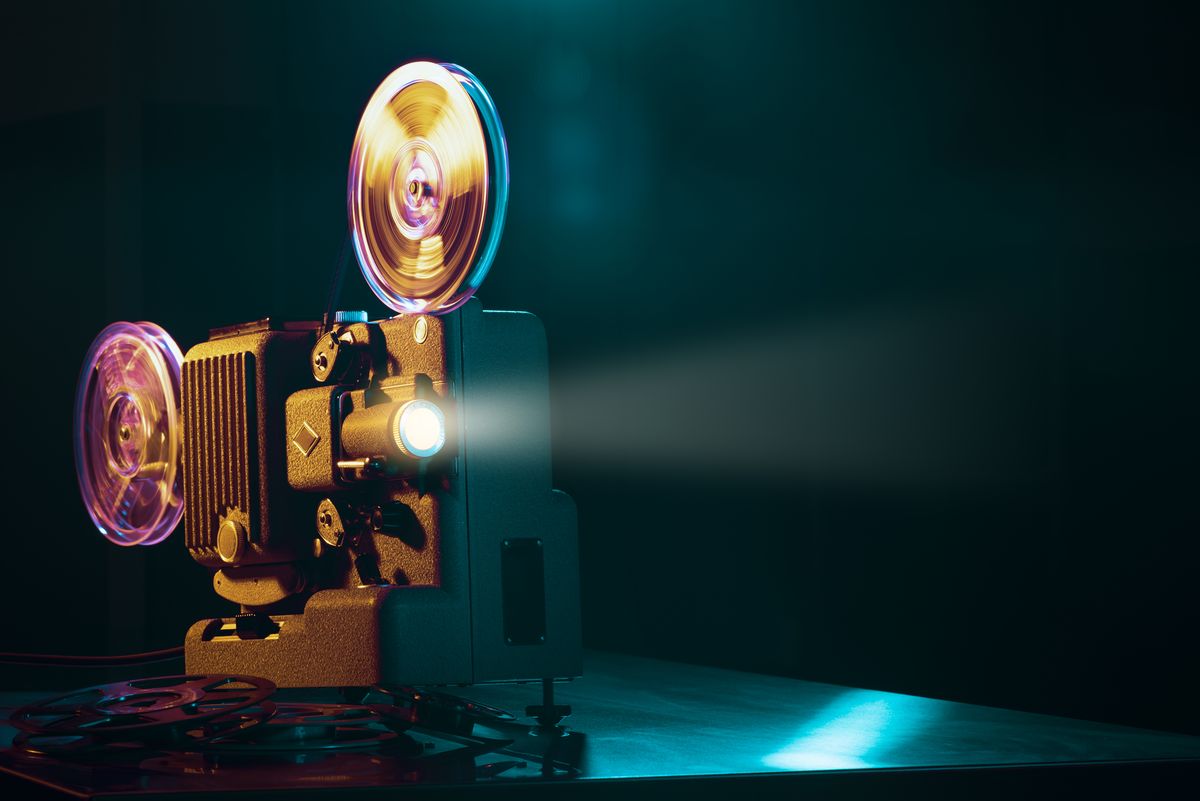 The nature of the islands is diverse and unique and often gives the impression of the extraterrestrial world or ancient times with their wildness and purity. Therefore, the islands have often inspired artists and directors in particular. We offer our readers the to relax a bit and get acquainted with several movies filmed on islands or films, scenes of which were shot on islands in different parts of the world.

Plot. After the vocal operation, the famous rock diva Marienne is vacationing on an Italian island with her young boyfriend – film director Paul. Unexpectedly, they are joined by her ex-boyfriend Harry and his daughter Penelope. Harry tries to win Marienne’s heart again, while Penelope tries to seduce Paul … Reckless play, innocent flirtation, real passion and all-consuming jealousy will turn into a deadly danger for the heroes …

Shooting location – Pantelleria island.  This small Italian island is located in the south of the Mediterranean, between Sicily and the coast of Tunisia. By the way, this is the largest volcanic Sicilian island. It`s area is 83 square kilometers. Volcanic activity is observed on the island: hot springs and fumaroles. The highest peak, Montagna Grande, reaches 836 m (2743 feet) above sea level.

Plot. Henry meets Lucy, who suffers from memory loss after a car accident. And every new day has to start all over again, because the morning begins with the fact that Lucy doesn`t remember her lover. However, Henry does not give up and continues to fight for his love.

Shooting location. Hawaii island, mostly Sea Life Park between Koolau Range and Makapuu Beach.In the film, viewers can see some places that really exist in Hawaii. For example, a restaurant where the characters met at the beginning of the movie or Sea Life Park. And this is no accident: the places were specially selected by the directors to make the audience feel at home and think that the characters are “local”.

How to Choose the Best Hawaiian Island for Your Trip

Plot. Due to a fire on the ship, two children, Richard and Emmelin, with the help of one of the sailors find themselves on a desert island, but the sailor soon dies, and the children are left alone. So the boy and the girl grow up on the island, independently mastering life, friendship and love.

Shooting location. The film was shot on the private island of Nanuya Levu in Fiji. The flora and fauna presented in the film include many animals from different continents, including a species of iguana, still unknown to biologists. Herpetologist John Gibbons visited the island where the iguana was filmed after watching the film, and described it in 1981.

Plot. Liz Gilbert had everything a modern woman dreams of – a man, a house, a successful career – but she feels confused and looking for what she really wants from life. Liz divorces with her husband and, risking everything, begins to travel the world, embarks on a path of self-knowledge. During her travels, she gets real pleasure from eating while in Italy, learns the power of prayer in India, and finally seeks true love in Bali.

Is It Possible to Buy an Island in Indonesia?

Pirates of The Caribbean

About the film. Describing the plot of “Pirates -” is a thankless task, because the film has gained popularity among viewers around the world. Interestingly, this is one of the first blockbuster franchises in the modern sense, and a phenomenally successful series of films in which no one believed. The PG-13 rating, the eccentric Johnny Depp in the lead role, the subject of piracy, which was considered very unpopular among modern viewers – these are the reasons why Disney has long been afraid to take on this project and already predicted how it would fail. But, as we know, the opposite happened.

Shooting location. There are a lot of places where the scenes of Pirates of The Caribbean were filmed. Shooting locations include St. Vincent and the Grenadines, Tortuga, Dominica, the Bahamas, Singapore, Molokai, Puerto Rico, and even England. That’s why we added these films to the list of island movies filmed on islands. By the way, the second and third parts of the film were shot by the method of “back-to-back,” that was at the same time, but came out with a short break.

Private Island for Sale in the UK, Feel Like a Lord

There are many movies filmed on islands. These include comedies and melodramas, adventure island movies and thrillers, and even horror. You can share your favorite “island” movies in the comments. Did you like the article? Please leave a comment and subscribe to blog updates.