Islands For Sale in Belize: Your Land at a Crossroads of Cultures 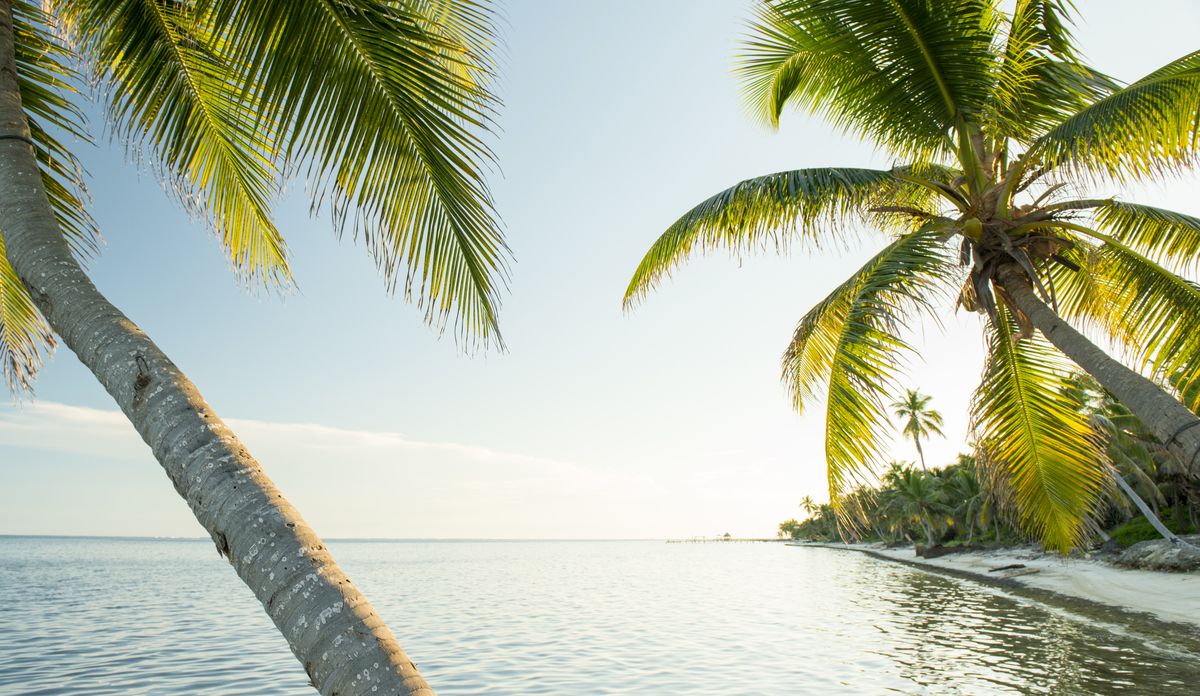 Belize is a small country in Central America on the Caribbean coast. The local unique natural system consists of the largest barrier reef in the Northern Hemisphere, as well as atolls, several hundred sand reefs, mangrove forests, and coastal lagoons. The number of private islands for sale in Belize is impressive, so we have something to talk about.

This wonderful country is full of incredible secrets, in particular, due to the mixing of radically different cultures, traditions, and beliefs. Thus, about 44 % of the population in Belize are descendants of the Maya and Europeans, and 30% of the country’s population belongs to the Creoles. About 11 % of the population are true Maya. In addition, the representatives of a unique nation –Garinagu, also live in Belize. It is little wonder that here you will find many ancient ruins, Mayan temples and valuable archaeological sites that will encourage you to learn more about the past.

Belize includes about 450 islands, which are also called Cayes “(pronounced “keys”). The most popular are Silk Caye, Glover’s Reef Atoll, South Water Caye, Goff’s Caye, St. George’s Caye, Tobacco Caye and others. The islands of Belize impress with their natural beauty. Their lands are covered with tropical rainforests. There you may also see picturesque lowlands, rubbing shoulders with swampy plains, lagoons, and lakes. Mayan mountains, reaching 1122 m in height are located in the south of Belize. This part of the country is practically uninhabited.

Among the islands in Belize, we may highlight Ambergris Caye, which is located 55 km away from the central part. One can get to the island in 1 hour from Belize City by water taxi. The island is 1.6 km wide and 40 km long. The largest city on Ambergris Caye is San Pedro with a population of about 14 thousand people. Divers come here from all over the world since the Belize Barrier Reef is located near the island, which is second only to the Australian Barrier Reef in length.

The trade winds influence the weather conditions in the islands of Belize. The climate can be described as trade wind tropical. The average air temperature is +26 degrees with slight fluctuations according to the seasons. Hurricanes occasionally come here from the Caribbean Sea.

On the map, you will see a big number of large and small islands near the country’s coast in the Caribbean Sea. Many of them are private islands that one may buy or lease. Buying an island in Belize is a popular decision, especially among Americans. This demand can be explained by the proximity to the United States and at the same time the exotic culture and nature. Furthermore, Belize is the only country in Central America where English is the official language. But you should be ready that not everyone speaks English.

Other islands are on an intermediate link between cheap and expensive offers.
You also might be interested in Islands for Sale in Panama, the Land of Two Oceans

Can the foreigners buy an island in Belize?

Yes, you can buy the island in this country. Furthermore, the government of Belize encourages foreign investments. The foreigners are allowed to buy land on the mainland, houses near the beach, on the banks of rivers or in the woods, real estate on a small island, or the whole island. An exception is only some coastal facilities. An important fact is that you may buy the island as an individual and a legal entity.

The buying process is quite simple. To buy the island in Belize, you must submit an offer to purchase and pay a part of the cost that will be stored by the intermediary until the completion of the purchase. After this, you should carefully check the ownership of the island and all the legal nuances. You should note that Belizean real estate brokers should not have an official qualification or provide all information about the real estate item. So, you must find a trusted agent in this or a related field. You will also need the lawyer’s services. The lawyer will verify the ownership of the island and the presence of any legal claims to the purchase.

After all verifications, you must pay for the purchase in full. After approval of the sale and purchase agreement, the government of Belize will issue a “Land Certificate” (your title) to a new owner.

Belize is the Caribbean gateway to the ancient Mayan world. Creations of man and the wild beauty of nature exist in beautiful proportion here. People come here to stay forever and create family comfort in harmony with nature. However, there are many tourist places here, where thousands of tourists come to vacation. Therefore, you can buy an island in Belize for both private and commercial purposes. It may become the beginning of a new bright page in your life.
Check, whether we have some private islands for sale in Central America on the website.